Yes, we ARE 100 years old!!
“The Missouri Division completed its organization at a convention in St. Louis, November 3–4, 1921. Members present represented the existing branches: Kansas City, St. Louis, Columbia, Springfield, Maryville, and Warrensburg.” (History AAUW MO 1976-2010, compiled by Grace Butler).
We were extremely excited to celebrate in person at our May state meeting.  A special Centennial Dinner and Program was held  Friday evening with a BIG anniversary cake! Present were the dynamic women who helped make AAUW Missouri strong – – current ones and ones from our past!  EACH current branch was recognized and the Branch Top Ten Highlight displays were unveiled.  (for copies of Officer reports, contact the webmaster)
Saturday included an address and congratulations from AAUW’s new CEO, Gloria
Blackwell; a dynamic state meeting with awards for Woman of Distinction, Outstanding
Member, AAUW FUND awards, all our wonderful branch STAR Awards; and the election
and installation of our new state officers (agenda on page 3). The afternoon featured
Cheryl Roberts, a dynamic speaker on diversity, a focus on Moving Forward, and branch
interactive sessions.
As a tribute to our 100th anniversary, branches provided  displays of their TOP TEN BRANCH HIGHLIGHTS since their founding to help make AAUW Missouri such a great entity in its work for education and equity for women and girls. The displays were captured via photos and preserved in the AAUW Missouri archives along with written descriptions.  A few are shown below. Thanks to Teri Brecht for the pictures.
(Click on any picture to view it full-size, or to view as a slideshow) 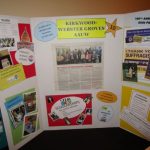 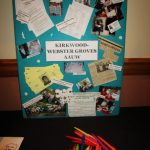 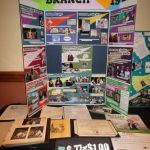 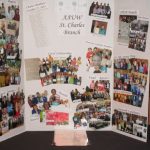 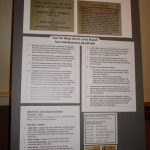 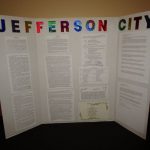 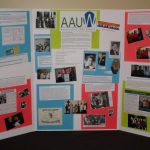 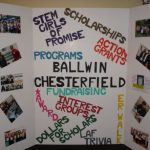 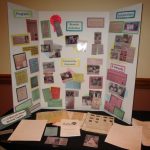 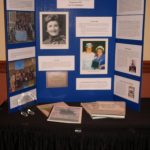 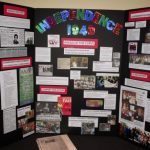 Speakers at the event: 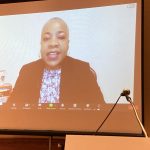 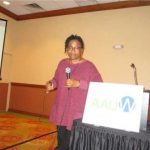 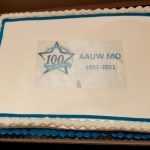 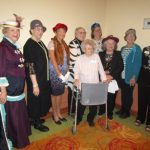 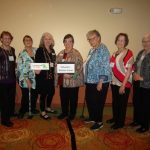 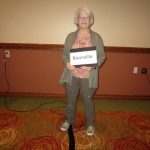 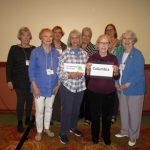 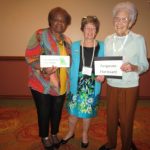 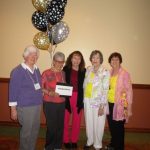 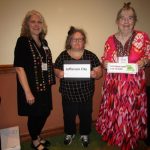 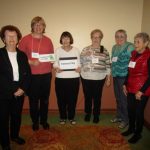 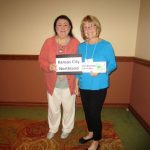 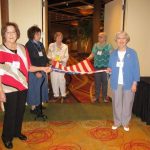 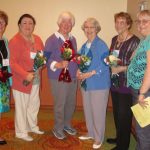 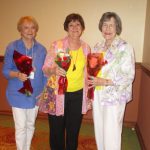 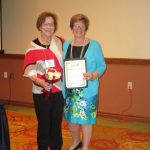 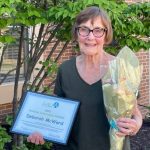 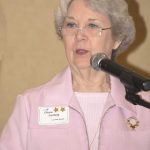 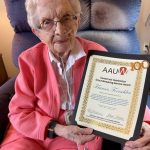